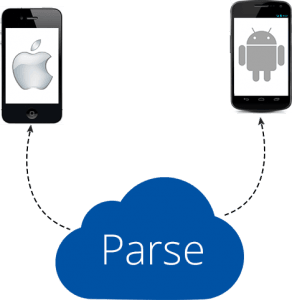 Parse allows you to create your applications without worrying about creating the backend of the application. Using Parse, you can create a flexible and powerful backend without worrying about server management and investing time in writing code for backend servers. Parse provides a complete framework for push notifications, social media integration, analytics, and data storage, with flexibility to code business logic for the backend with Cloud Code.

What is Rest API with PARSE?

The REST API lets you interact with Parse from anything that can send an HTTP request. There are many things you can do with the REST API and we’re going to use uploading large amounts of data feature that will later be consumed in a Smartface App Studio written app.

You can use Parse platform over REST and JavaScript APIs. There are also other platforms and tools you can use with that but Rest API is easy to use one solution with Smartface. We’d like to show you Rest API usage with Smartface App Studio. You only need to read the tutorial below to understand how it works easily.

You can find this tutorial from: Parse with Rest API on Smartface App Studio and Sample Project from GitHub.

Apple’s iPhone 6 Has Finally Convinced Me